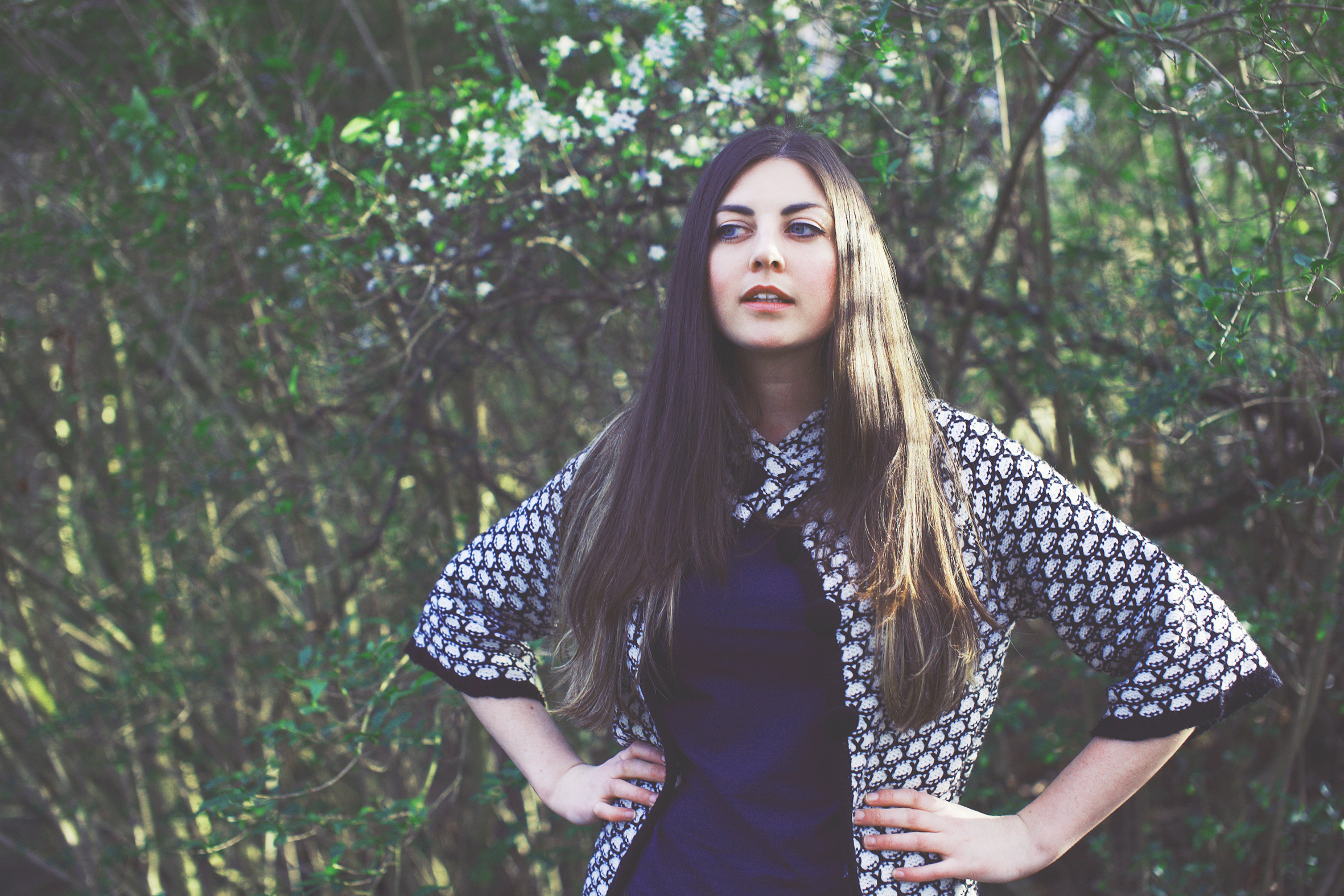 Scots Singer of the Year 2016-17, Lori Watson is a fiddle player, singer and composer. She has drawn on the rich folk traditions of the Scottish Borders throughout her artistic life, including experimental works and a PhD thesis/creative folio exploring innovation and contemporary traditional music practice.

“My current line-up is about exploring very small and epic sounds and moving between them. It’s also emotion-heavy material and we’ve really taken the time and care to allow each song arrangement to grow and take its own shape. I’ve been collaborating with Duncan Lyall throughout the project and his production skills have nurtured the music at every stage. He plays bass, keys and moog in the band. We also have multi-genre guitarist and singer Chas Mackenzie who brings huge skill and an enthusiasm for experimentation. And Musician and producer Keir Long is collaborating with us to continue developing the sound, he does live sound when possible. I’m excited to see what we can do with live shows and the next album.”

A folk musician with considerable pedigree, Lori is also touring and recording with Boreas, Iain Morrison and a range of other solo and collaborative projects. Lori has six albums in circulation including two critically acclaimed albums with members of her trio Rule of Three. But this is Lori’s first significant song work and she aims to let us in on the process as well as the finished products with the Yarrow Acoustic Sessions.

“The monthly singles are a way of sharing the process between albums – we’re creating a lot of music and research and ideas and only a small portion of that can fit into the album. In 2018 there won’t be much overlap between singles and album – so it’s worth getting both!”

Following her sold out album launch at Celtic Connections festival in February, Lori Watson will be giving a selection of UK performances with the new band throughout 2018 – don’t miss them.

Yarrow is an exploration of human connections to nature and one another, through time, inspired by the Yarrow valley in the Scottish Borders. The project centres on the development of a contemporary album that carries these themes beyond conventional folk sounds, and as part of the exploration a series of acoustic singles was released throughout 2017 culminating in the album Yarrow Acoustic Sessions (Feb 2018, ISLE05CD).

“With Yarrow taking place over a couple of years, I can give more time and space to allowing the music to develop towards the final album and share the experience as we go in the monthly acoustic singles: so yeah there’s an element of risk in that I don’t quite know what’s going to evolve.”

“I’m interested in unfinished works and fragments, whether traditional or original. They’ve always been inspiring starting points for me. In Yarrow I’m creating and interpreting fragments; crafting something that expresses the connections between us and our environment spanning hundreds of years: and then it’s filtered by what inspires and resonates with me right now.”

This is a rescheduled concert from February 2019. Tickets purchased for the February concert are valid for this event.